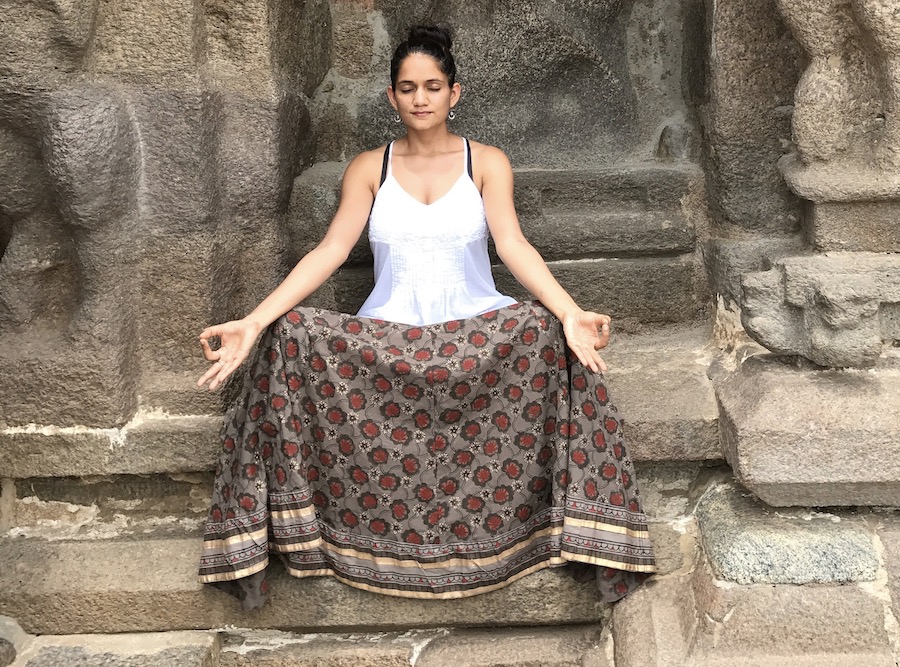 I was recently reading a Q&A on quora where someone had asked for recommendations on simple, easy to read books on Vedas and Upanishads. One user said that it is not possible to read these texts unless you know Sanskrit.

It is a common statement that I’ve heard consistently since I first developed an interest in Indian Philosophy. For the longest time, I even believed it. I took up language courses and started reading the texts in Sanskrit. I’d studied the language as a child, so it wasn’t as tricky. But, I also realized that learning a new language and then exploring the texts all over again is neither easy nor accessible. It is a privilege. And Upanishads or any aspect of our philosophy should not be a matter of privilege.

Is it essential to know Sanskrit to read the Upanishads and other texts?

Language does not limit the understanding of Indian Philosophy. It is limited by the lack of an open mind and strong preconceived notions or judgments. Given that the philosophy is intuitive, universal and a part of our essential nature – it cannot be limited to the understanding of specific people in terms of language or caste or place of origin. Someone who knows Sanskrit may be better equipped to understand it, but it is not necessary.

The fact that someone wants to read a simplified version of these texts ought to be encouraged and celebrated. It is by no way logical to wait to learn the language before even being introduced to these texts. I wish more people would have this question in their mind because many engage in various practices in the name of sacred text without having read a word from them. Even if they’ve read, they’ve not really ventured deeper into understanding them.

Stalling someone from trying to grasp these texts and directing them to study Sanskrit instead is slightly demotivating and irrelevant. So, without further delay let’s get started.

You can also read my blog titled ~ What are the Vedas – a simple explanation. In it, I give a brief overview of what are the Vedas, their structure, types of hymns, a little bit about the fire ritual along with a quick mention of the Upanishads.

I would also take the liberty to suggest that read any text which interests you – those that naturally appeal to you and those you inherently like. Then move on and find more. It is an ongoing journey. Introspect, contemplate, and most importantly read different perspectives.

Lastly, don’t form strong opinions by merely reading. Remember that Spiritually is meant to make us light, free, friendly, ethical, and all-inclusive. If it makes us dense, quarrelsome, and judgemental, then we have missed the woods for the trees.