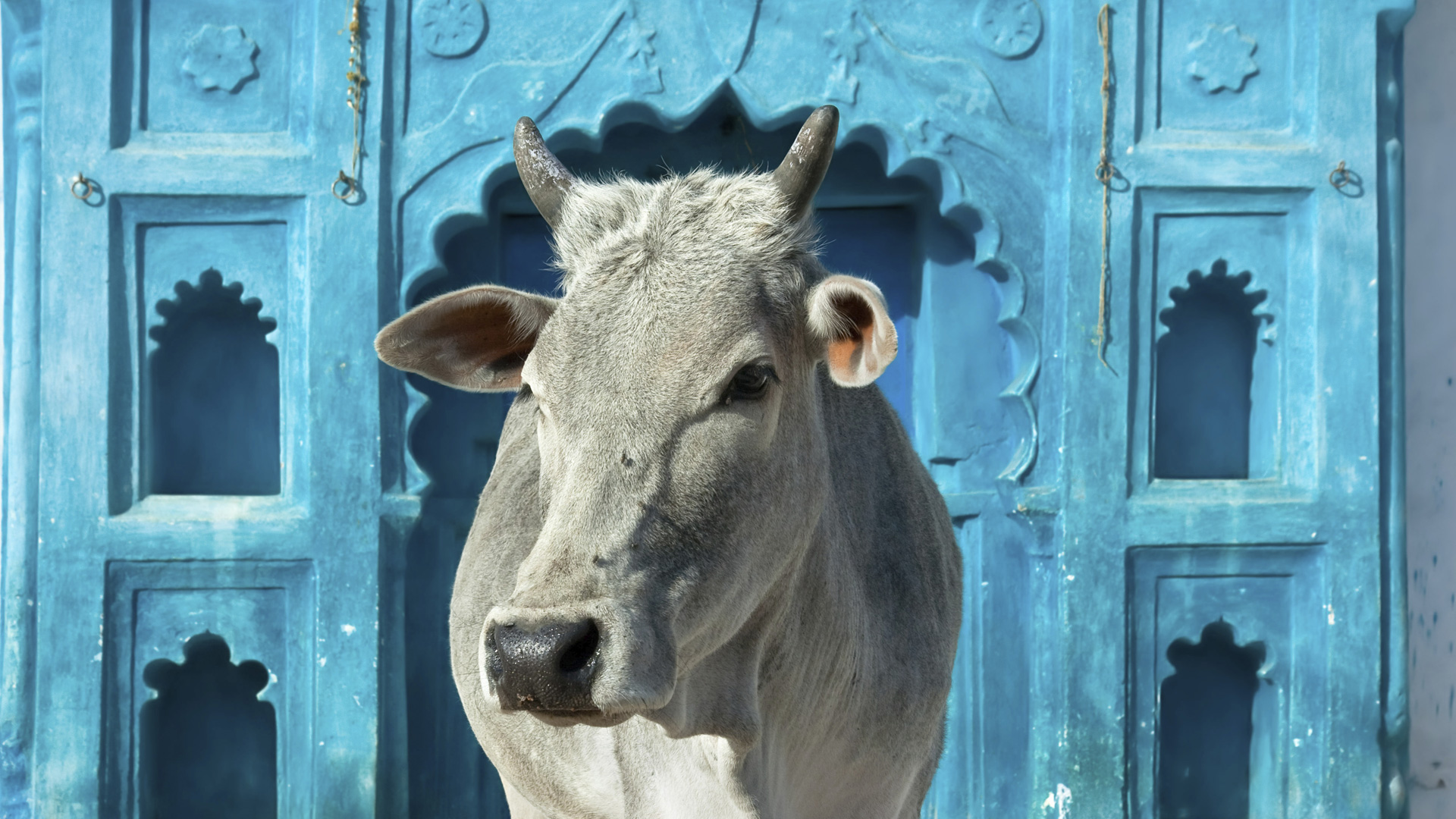 This post has been lying half written since I participated in this meeting about Desi Cow vs Foreign breeds a couple of weeks ago. Pulled it out to complete it today on the occasion of Women’s day. What with all the talk of feminine power, these women of the other species I felt deserved a mention.

Cows have long been my favorite animal. Maybe because bovine were the only pets around growing up and in such numbers, that the kitchen itself was powered by the eco-friendly “Gobar Gas Plant”. Those were the nineties, yet never did I gain enough insights over years of living in a cattle friendly household than I did in 20 mins of this conversation. It was with some folks who were visiting to discuss setting up of a dairy business with my agri-savvy Mom and I decided to enlighten myself by sitting in.

Lately there had been a lot of talk about ‘A2 milk’ which is said to be highly beneficial without any of the evil side effects associated with the western dairy products. As this variety of milk is produced exclusively by certain indigenous desi cow breeds, the conversation naturally veered towards the subject of desi cows. The desi cows today are being ignored by the dairy industry in favor of the American Jersey or Holstein and they proceeded to tell me why American cows are better than Indian.

LIfe for a desi cow inside a Gaushala – often over crowded, underfed and never enough space for all

First, they said the Desi Cow does not produce enough milk and is unproductive. Where the Jersey can give up to 25-30 liters in a day, the desi can only match up with 5 to 6 liters. (Though I hear that the Jersey also eats non-stop, reason why the RSS brigade calls it the Jersey Pig).

Second, they said that desi cow creates a lot of nuisance as it does not take well to milking machines. They reject the contraption outright and will kick you away. Furthermore, if it gets stressed then it simply stops giving milk. Hand milking is conducive for them but it’s unhygienic, time consuming and expensive. A Jersey cow takes to machine easily and very well, making the entire production process seamless.

Third reason was that the Indian desi cow gets very distressed if you take her newborn calf away and yet again simply stops giving milk. They get very emotional about their children and only milk if you bring the calf to her. Even though this seems aligned to the Indian tradition where the calf was fed first before milk was taken for human or household consumption, commercially it isn’t viable. Jersey on the other hand does not create such problems while giving up its offspring, so milk production is not impacted as severely.

Many people don’t realize that a cow cannot produce milk unless it is pregnant so I should mention here that for a cow to be ‘productive’ in an industrial set up, it needs to be constantly impregnated year after year. The foreign breeds apparently bring in much efficiency even in this matter, as the group proudly informed me about a ‘productive’ cow they just sold even after 14 pregnancies. As a woman, I must admit, I shudder at the very thought of it.

The conversation ended with a mention of how important it is for us to ‘love’ animals in order to be successful in this ‘business’. They need to be nurtured, taken care of and be provided for. And of-course when they are no longer productive they can be retired to one of the many Gaushalas  for the sacred desi cow across the country. Even though they are already bursting at the seams.

What was meant to sell the concept of breeding American bovine instead had me intrigued with the rebellious attitude of the desi cow. As they shuffled out high-fiving about how commercially wonderful American cows were, I gave a poignant cheer to our humble Indian Gai. What do we gain by consuming the byproducts of a genetically modified animal, bred to suit man’s purposes, which only grazes non-stop, farts destructive amounts of methane and doesn’t care much for its offspring? Didn’t someone say, we are what we eat. At the same time, I can’t help but feel a little sad for the dying, low maintenance, indigenous breeds of our desi cow, only because all they do is adhere to the rules of nature and not to the rules of man.

The Alo Yoga debate and lessons in it for us 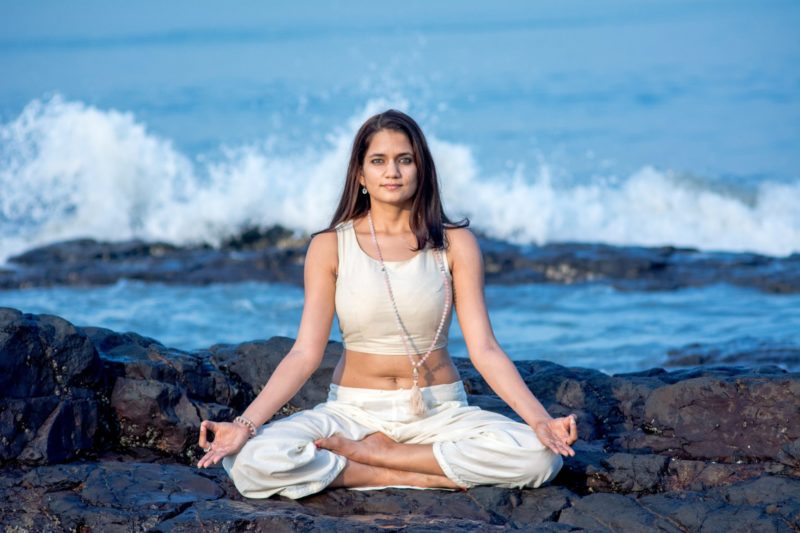