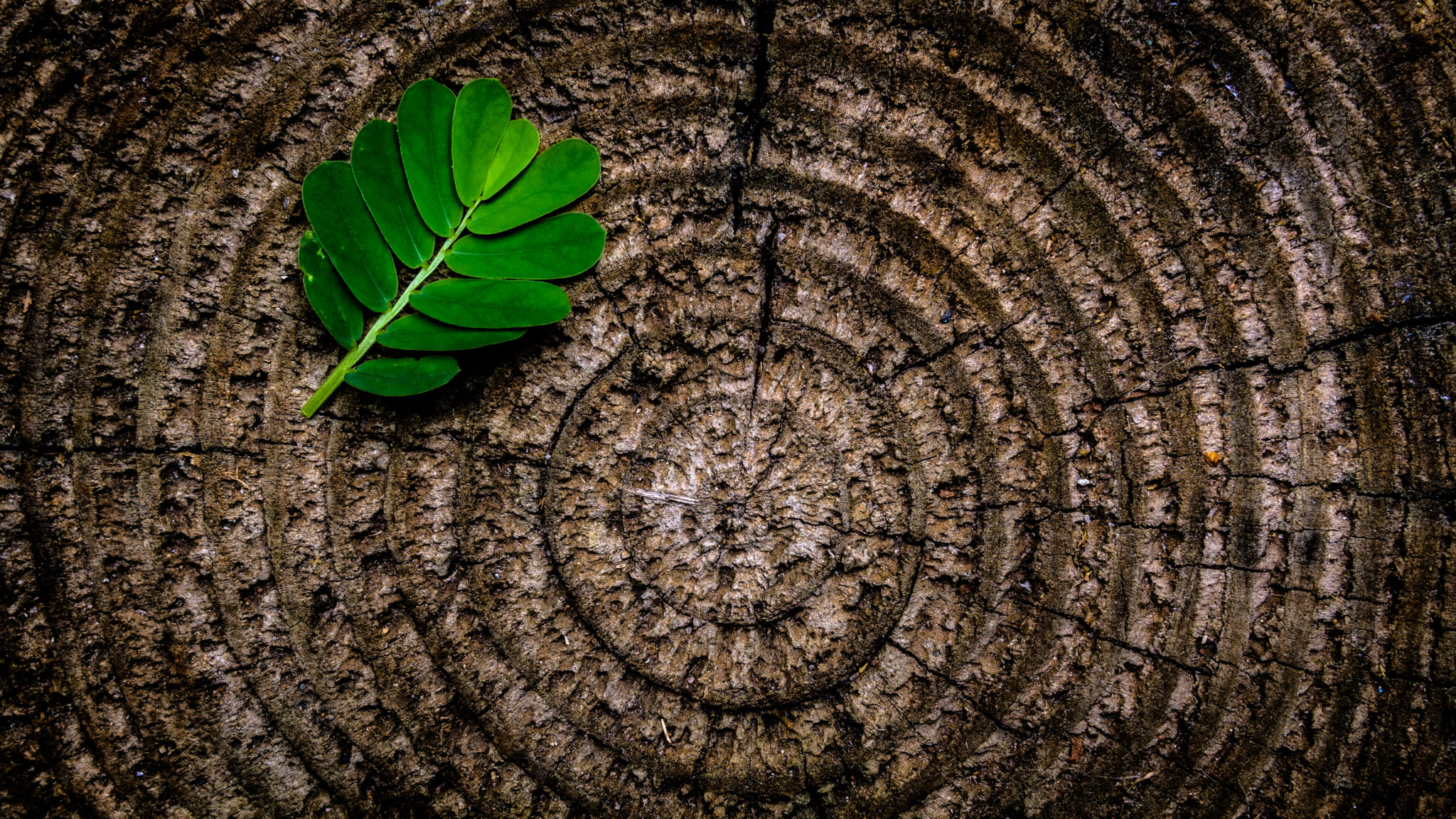 I love this question. In my search to find this very answer the ancient philosophy of Yoga opened up like an incredible phenomenon. And it continues to unfold, because the search for this answer doesn’t end with Prana, it begins from there.

Prana is a derivative of that universal energy which keeps us alive, which we are made out of and which the entire universe is made out of. It runs the fan, the car, the television and it also runs us. It is that electric, magnetic, cosmic energy principle which when combined with the element of space, caused the universe itself to come into existence. The very sound of creation Aum itself is called Pranava ~ that which is eternal.

Everyone is born with a certain amount of this pranic energy which forms the basis of our constitution and personality. When we act or think we use up this subtle energy just like we use physical energy. If we’re healthy we will have great amounts of Pranic energy which reflects in general vitality, glowing skin, high immunity and overall stamina. Alternative practices like Reiki or Pranic Healing use excess Pranic Energy to ‘heal’. Essentially it can be called the root of all energy that exists in this universe.  Whether it is energy that creates thought or the energy that creates a nuclear weapon – all comes from Prana.

Prana through Sun and Air

You can generate Pranic Energy by direct and indirect means. Air is the most potent form to generate Pranic energy directly, thus there are breatharians (at least theoretically) who can survive just on air. This is also why Pranayama is such a potent practice which when done with guidance can be revolutionary for our spiritual or physical evolution but when done erratically can be equally dangerous.

Prana can also be generated by harnessing Solar energy, that’s why there are Sun Yogis who derive all their nutrition from soaking in the Sun. It is also generated consuming water slowly or by connecting with Earth through the process known as ‘Earthing’ or simply walking barefoot on natural ground.

Most of us who need food to survive get our Prana ‘indirectly’ through what we eat. Fresh food has more Prana than stale. Food made with love has more pranic energy than if made by dis-interested staff. Though Pranic energy is most efficient when generated directly from the environment, which also explains the lifestyle of ancient yogis.

Further in the subtle body Prana is said to split into Pancha Vayus (prana, apana, samana, udana, vyana) which perform various functions in our body. But I will hold that thought here. Essentially Prana is life, it starts with the creation of energy, the first breath and the first thought. The more important question is, where do you go from there? 🙂

I originally answered this question on Quora.com 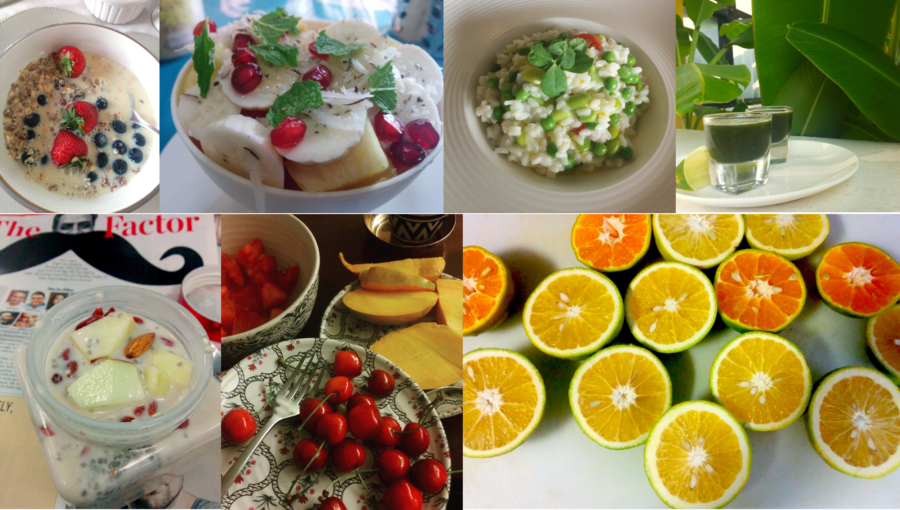 Secrets of the perfect Diet 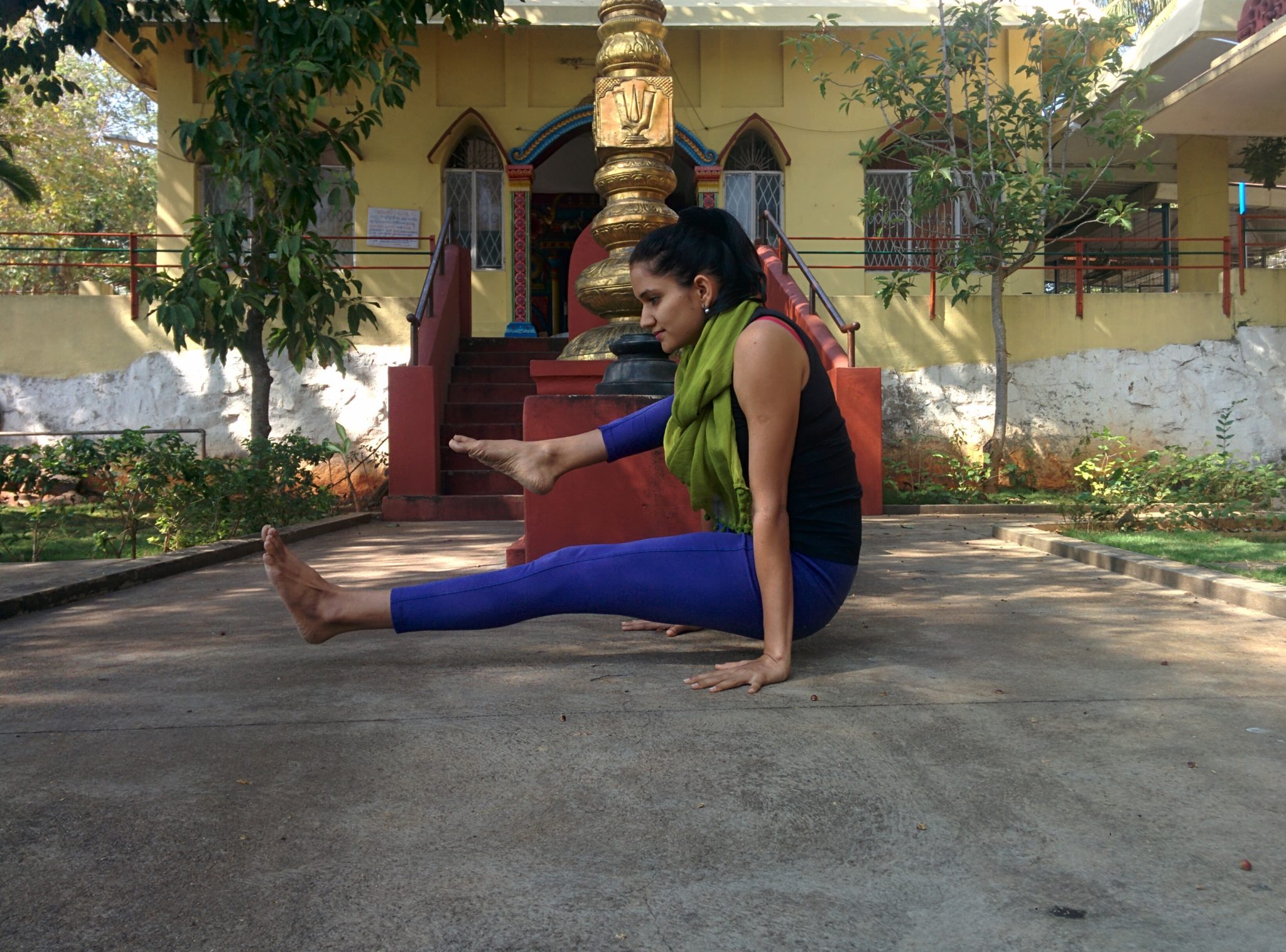 #Breath- The master of our minds