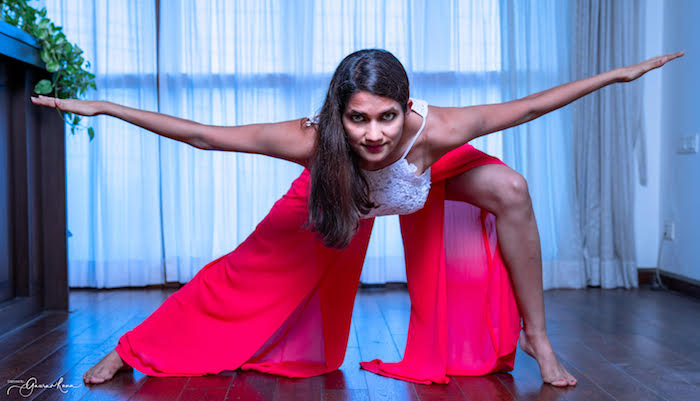 Ancient texts say that Lord Brahma created all the worlds and its people, including the Gods, Humans, and Demons. He created all this through the Vedas or the vibratory ‘codes’ of creation. These codes were recorded by the ancients in three texts known as ~ Rig Veda, Yajur Veda, and Sama Veda. In the beginning, only these three were known. Then came the fourth Veda which was known as Atharva Veda.

It is said the mantras of Atharva Veda were ‘heard’ by a Rishi named Atharvan during higher stages of meditation. These were initially not accepted by the seers of that time; however, after much debate, it was eventually included by Sage Vyasa as one of the principal Vedas. Atharva Veda contains specific mantras for healing as well as names of herbs and is the source of the most famous Upavedas of our age that we know as Ayurveda.

Ayurveda is the science of healing and an ancient system of medicine that is derived from the laws of nature itself. However, it is not just about the physical aspects of life but also spiritual as it aims to bring balance to both our body and mind so we can pursue higher yogic practices. While Atharva Veda gives us the physical healing side of Ayurveda, the other three Vedas contribute to the spiritual side.

Since Ayurveda is based on the Samkhya philosophy, it believes that the entire world is created from the inherent forces of nature or Prakriti. These natural forces create the five elements which combine in different ways to create the three Ayurvedic Doshas.

What are the Ayurvedic Doshas?

Ayurveda has three main types of constitution called Vata, Pitta, and Kapha. Doshas are a combination of the five elements of nature which are – Earth, Water, Fire, Air, Space. , and that defines its characteristics. Ayurveda believes that all of us are a combination of one or more of these and they decide our natural likes and dislikes, physical characteristics and disease tendencies.

As long as we live in harmony with our constitution – we will remain healthy. But if we start doing things which are contrary to our Ayurvedic personality, ill health and disease will take over. That’s the fundamental premise of this ancient science. That is why Ayurveda recommends different diet, lifestyle and seasonal regimen for the different constitutions – because everyone is not built the same way. Moreover, this combination is decided at the time of conception itself and can never be changed.

So, how do the five elements become doshas and define our nature? Let’s take a look.

What does the wind do?

It loves to move, and it helps us fly. It is light, but even then it is powerful enough to erode mountains. It cannot be held in one place as it loves to escape and likes to be everywhere at the same time. But it can be harnessed by windmills to generate energy – thousands of megawatts of electricity!

Humans have the power of air too. Just like in nature it causes us to move – whether the movement of our legs taking us places or our heart pumping blood or our digestive waste being eliminated or our mind thinking thoughts. All of this is made possible by air that exists in space, and it is called the Vata Dosha in Ayurveda. It is the kinetic energy of our body.

The air element dominates Vata, and air represents movement, dryness, and cold. The quality of dryness causes Vata types to get stiff joints and arthritis.

It also makes us want to be everywhere at the same time, and under its influence, we become multitaskers or jacks of all trades. It is very light, so doesn’t allow us to gain weight or hold things. Just like a strong wind can destroy rocks, an aggravated Vata can destroy our bones (osteoporosis) and dries out our joints (arthritis).

It likes to live in our colon, and that’s why when it is imbalanced we get gassy or constipated. Dry skin is another sign that strong winds within or outside have dried out our body’s moisture. Like the wind, even Vata can be tapped into for generating energy. And in that energetic form, it is called Prana.

What does the fire do?

Fire gives us heat and light. Through its heat things get transformed – ice becomes water and water becomes air. In our body, it helps us by converting food into energy. It gives light, and that allows us to see things. A candle and a torch dispel darkness. Likewise, Fire within us improves our perception by making things ‘clearer’. The fire also purifies, and that’s why it is considered sacred. Dead bodies are burnt in it, Bhasma (herbal ash) is made with it, and Havans (sacrifices) are conducted around it.

But Fire is ruthless – when out of control, it burns and destroys everything mercilessly. And it is voracious; it needs to be fed else it will consume us for its satisfaction – burning through our tissues like ulcers. That’s why fire people are driven and passionate; they have a natural hunger and thirst for knowledge (and food). They’re intense, but their excess fire manifests as anger which destroys them and those around them. It makes them competitive, irritable, aggressive and very self-critical.

Fire needs moderation – too little and it will die, too much and it will destroy. This is the Pitta Dosha of Ayurveda, and it creates transformation.

What does the earth do?

Earth gives everything structure and form – it is used to create boundaries like walls, buildings like castles and when tempered with water it allows us to generate food. Earth and water together form the Kapha Dosha. Just like them, in our body, Kapha gives us strength, structure and nurtures us. It also binds things together – whether it is our joints or our families or simply the ability to hold on and work through problems rather than running away from them.

Unlike air which likes to move and fire which likes to soar higher – earth likes to stay. Therefore it is excellent for stability and grounding. However, in excess, it can cause us to stagnate or become rigid in our ways. It also creates obesity and congestive issues. Kapha is one constitution that benefits from a vegan diet and by doing strenuous vinyasa yoga practices (imp. to build capacity gradually not suddenly). Though they need someone to push them into it.

A Kapha person would typically be a little larger in build – that does not mean they’re ‘unhealthy’ or ‘fat.’ Hence they must remember to not compare themselves to the typical Vata type slender bodies. In fact, in Ayurveda, Kapha is the best constitution though in our modern life it is denied and suppressed all the time.

Low fat and diet foods; individuality over the community, ambition over love, self over others leave little space for it. Generally, Kapha people are relatively healthy but the modern obsession to be ‘thin’ and ‘skinny’ marginalizes them, and that’s unfortunate.

These are the three primary doshas of Ayurveda. They combine in different proportions to create a million different combinations but primarily seven main types of personalities are recognized in Ayurveda, and these are as follows:

The pure type personalities are considered the best and dual types more difficult – however, the seventh type which has an equal measure of all three doshas is regarded as the most supreme of all. But it is very rarely seen.To learn more about what type of Yoga Practices are most suitable for a dosha type, please read my article here. 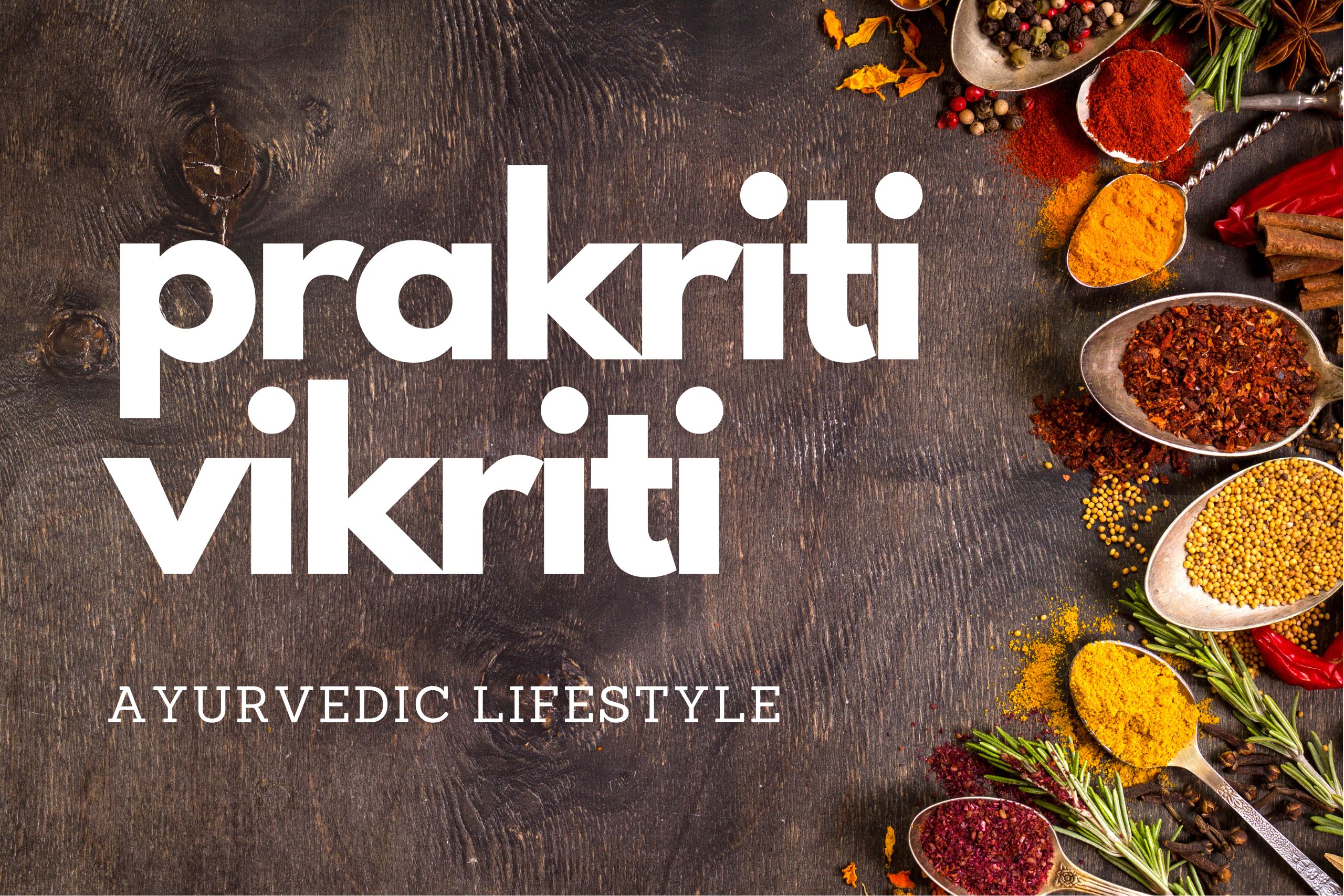 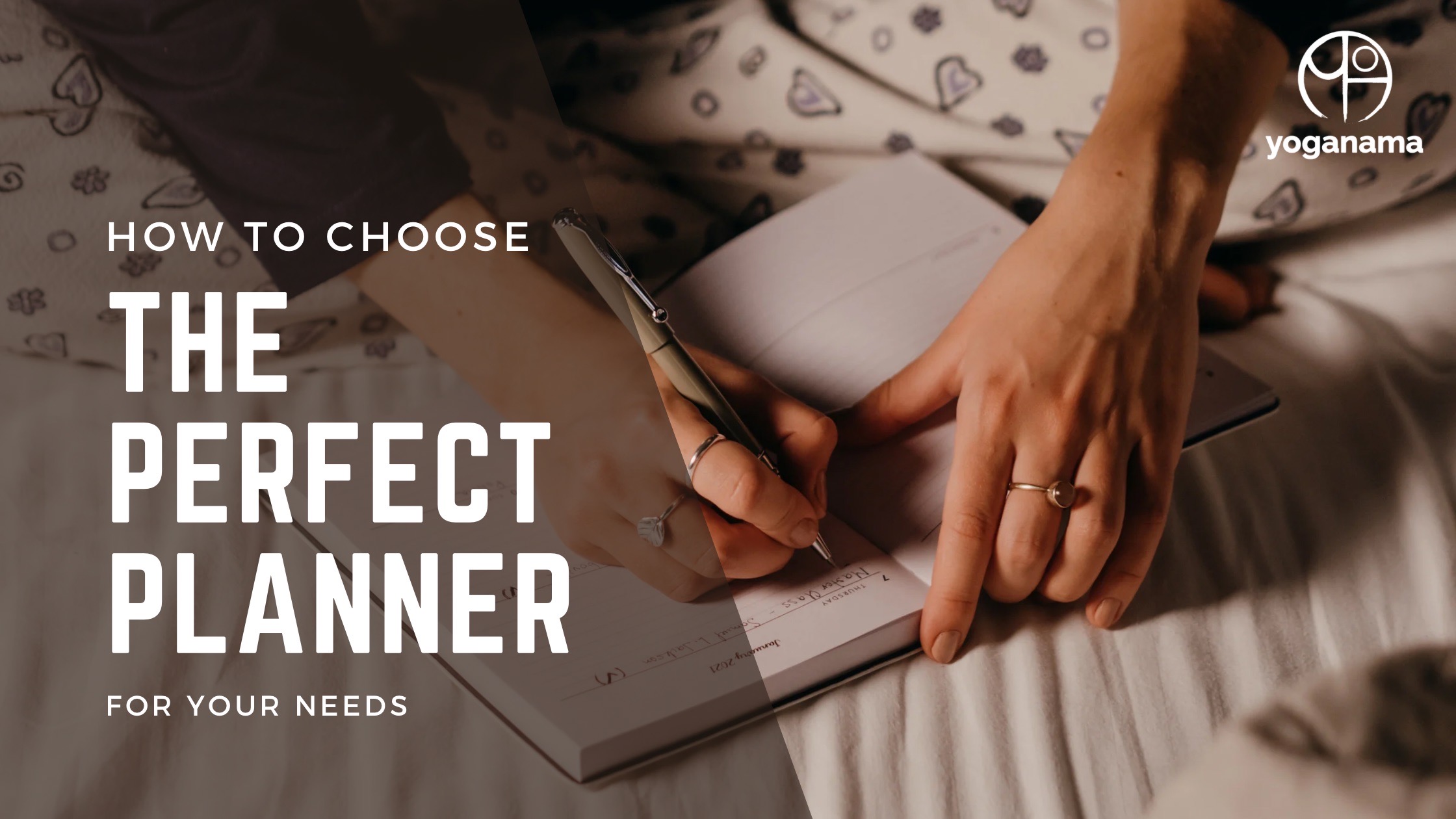 How to choose the perfect planner for your needs 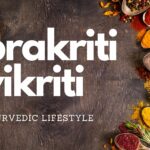 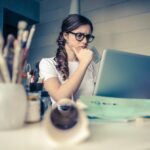 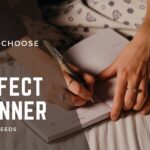